How to Store Cilantro 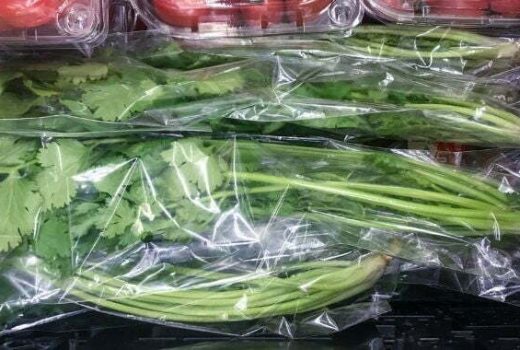 Sometimes, you can’t use the entire bunch of fresh cilantro. So what to do with the extras? Unfortunately, cilantro takes no time in wilting and decaying once you bring it home from the store. Without preserving it, its unique flavor won’t survive for too long and will lose its signature flavor.

Also Read: How to Grow Cilantro

How to Prepare Cilantro for Freezing?

First of all, you should clean cilantro perfectly. After cleaning, it’s good to give it a swish in cool water to remove any grit, dust clinging to its leaves, and dirt. Then, make sure to completely dry it. Otherwise, excess water can create damaging ice crystals. You can dry it by spinning it in a salad spinner.

Then, you should roll up the paper towels starting at one end to encase the cilantro. Encasing the cilantro in this way will soak up any bits of excess moisture. Now, cilantro leaves are ready to be frozen!

How to Keep Cilantro Fresh?

After preparing cilantro for freezing, it’s time to store it. There are two most common ways to keep cilantro fresh as follows:

Method 1: Freeze Cilantro in a Bag

Many people use this method to store cilantro because it is the simplest method to keep cilantro fresh. In this method, all you need to place the leaves in a bag and then freeze that. However, when you defrost it, its leaves won’t look so great.

Therefore, it’s best to use this defrosted cilantro as an ingredient stirred into recipes. And, it’s not recommended to use it as a garnish after preserving cilantro in this method. Follow the steps below to keep the herb fresh:

Make a thick puree of cilantro by whirling it in a blender or food processor with olive oil or freshwater.

Pour the puree into a clean ice tray. Or, you can use a small covered container and place that in the freezer.